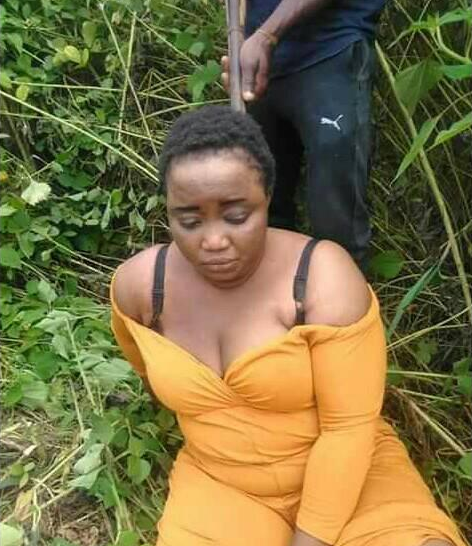 A woman identified as the CEO Heart of Gold Foundation (a popular Facebook Group) has allegedly been kidnapped but some members of her group think its a stunt.

According to social media reports, the "Kidnappers" had earlier requested for 15m Naira ransom but they later brought it down to 300k but members of her group on Facebook aren't buying it because 'this isn't her first time of pulling off stunt like this', they claimed.

She had earlier requested for funds for breast cancer and ovarian cancer but when asked for medical reports, she was unable produce. Her husband's page, according to her followers also show no signs of panic as her husband even posted football gist on his wall few hours ago.

See more photos and reactions below... 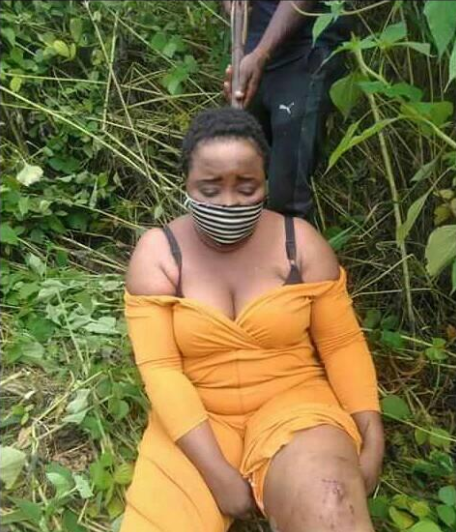 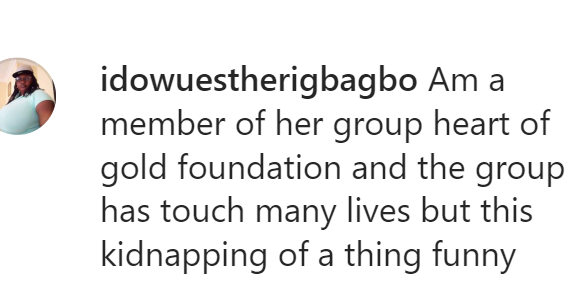 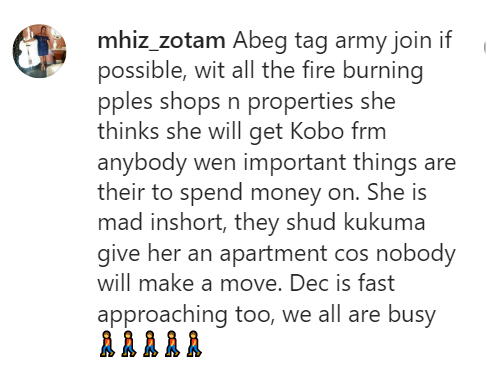 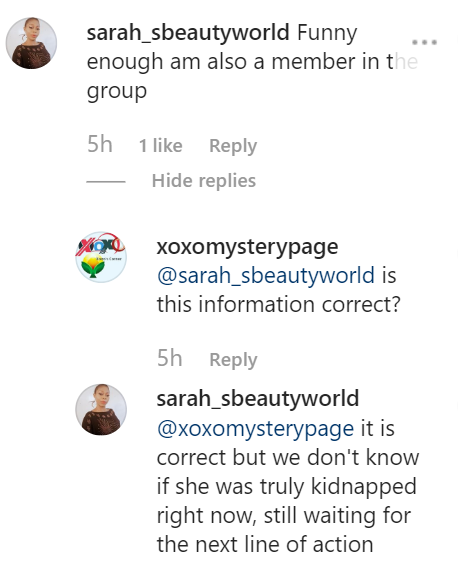