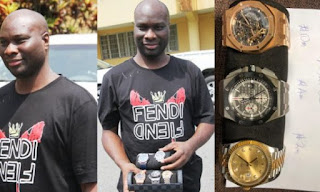 EFCC has released photos of ”bilionaire” Instagram big boy, Mompha, shortly after his arrest in Abuja.
Read below an official statement from the agency on his arrest below..
The EFCC, Lagos office, has arrested a renowned Social Media celebrity, Ismaila Mustapha popularly known as Mompha for an alleged involvement in internet related fraud and money laundering.
The suspect, a premium and first class customer of one of the popular international airlines, was arrested on Friday 18, October 2019 at the Nnamdi Azikiwe International Airport, Abuja on his way to Dubai Emirate following series of intelligence reports received by the Commission.
According to the EFCC operatives, “actionable cross border intelligence received from collaborative law enforcement agencies about his alleged involvement in the criminal activities further strengthened our suspicion” 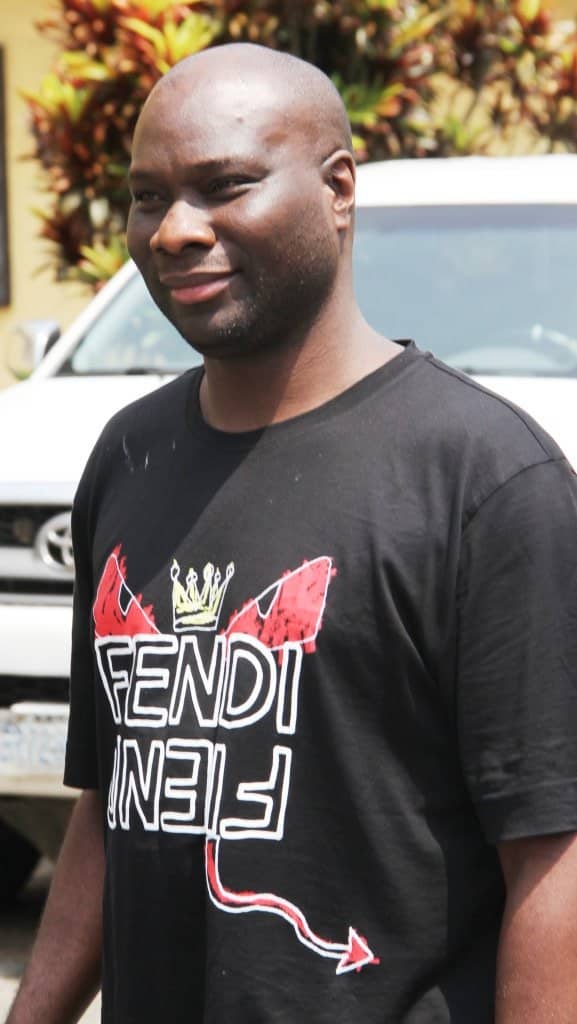 Ismaila who allegedly perpetrates his fraudulent activities under the guise of being a Bureau de Change operator is always seen with his little son flaunting huge amount of foreign currencies on his social medial platforms.
Investigations have also revealed that Ismaila is only using the BDC business, he jointly owned with his siblings, as a decoy to launder his proceeds of crime. 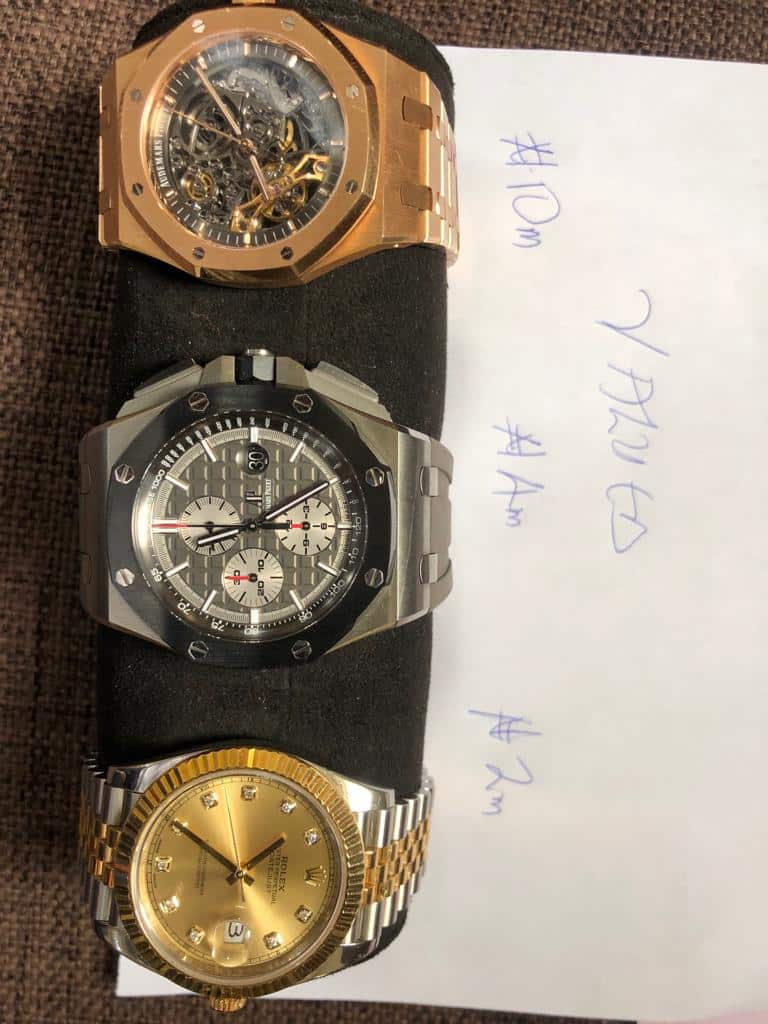 However, the suspect has volunteered useful information to the operatives and has admitted to be reasonably involved in the first two cases he was alleged to be involved.
At the point of arrest, five wristwatches with a total worth of over twenty million naira (N20, 000, 000: 00) was recovered from him. The suspects will soon be charged to court as soon as investigation is concluded.
Gossip News