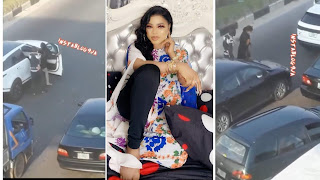 A video which just surfaced the internet has captured the moment an unidentified young man rained heavy blows on popular crossdresser Bobrisky, after allegedly hitting his car. 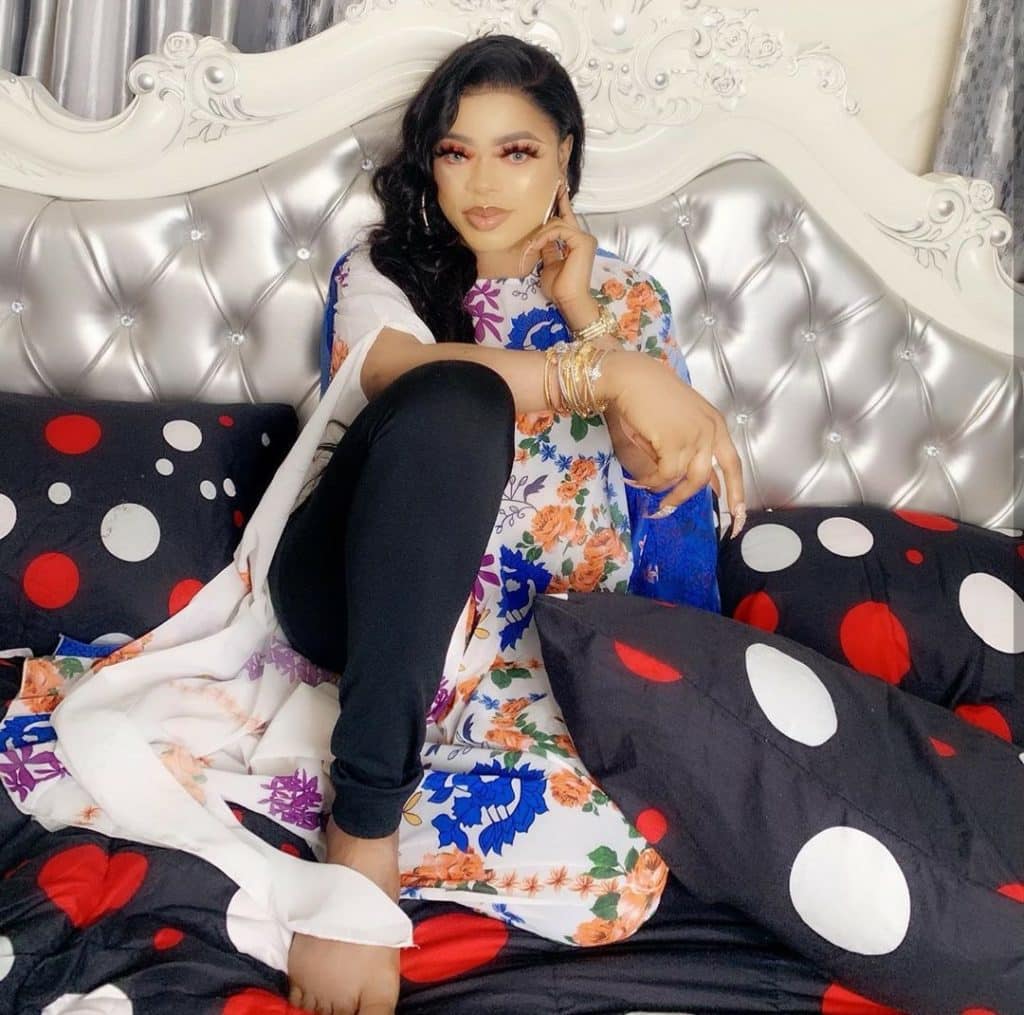 In the video, Bobrisky was furious about his car which was hit by the unknown man, thus, he made an attempt to snap the plate number of the man’s car, but the owner slapped the phone out of his hand. Another gbese!
Provoked about his car which was hit, and now his phone, Bobrisky made for the man’s car, took his bag and stormed towards his car.
The man however followed him immediately and gave him the beating of his life before eye witnesses stepped forward to intervene.
Watch the video below;

Following the incident, Nigerians have taken to Twitter to react to it. See their reactions below; 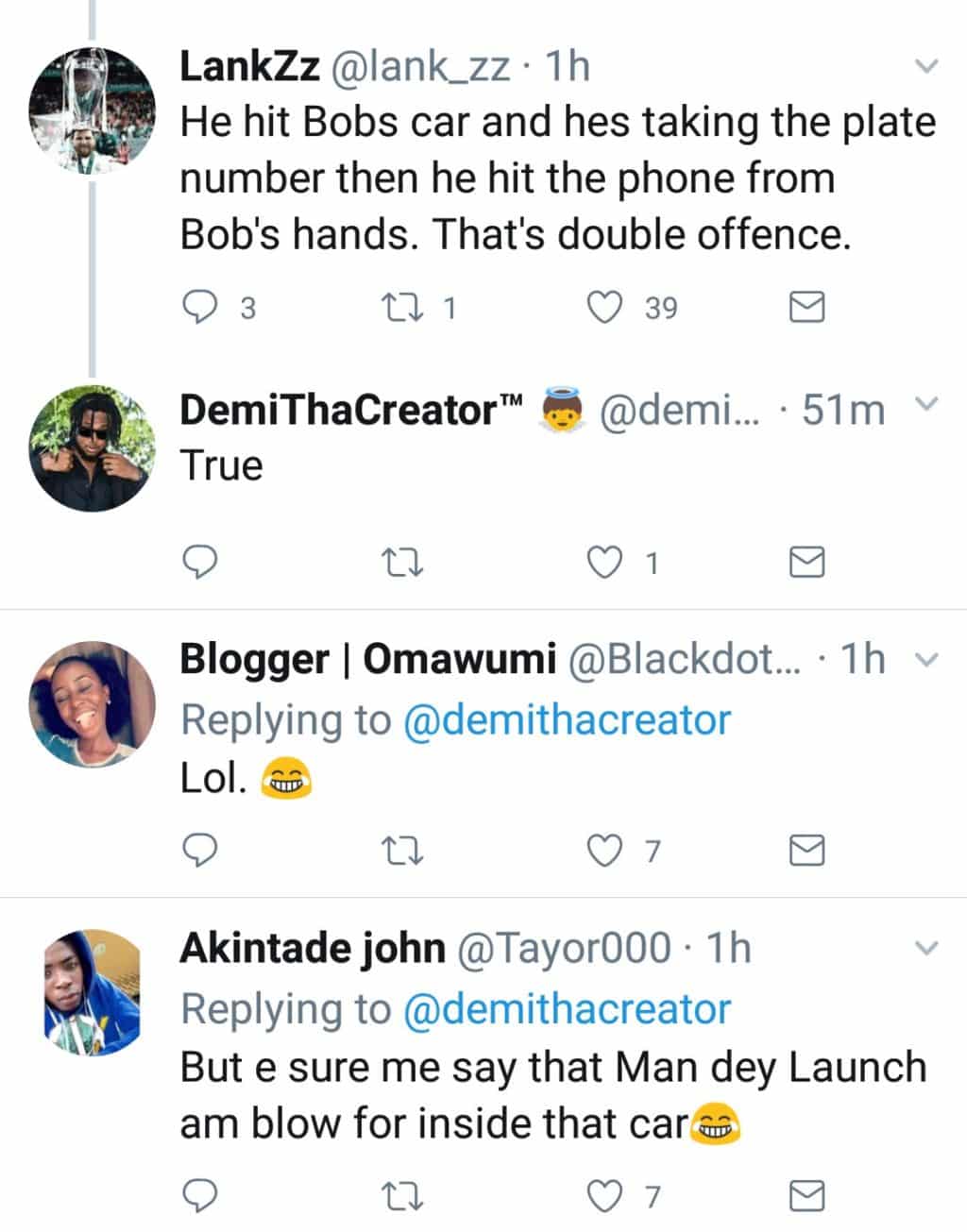 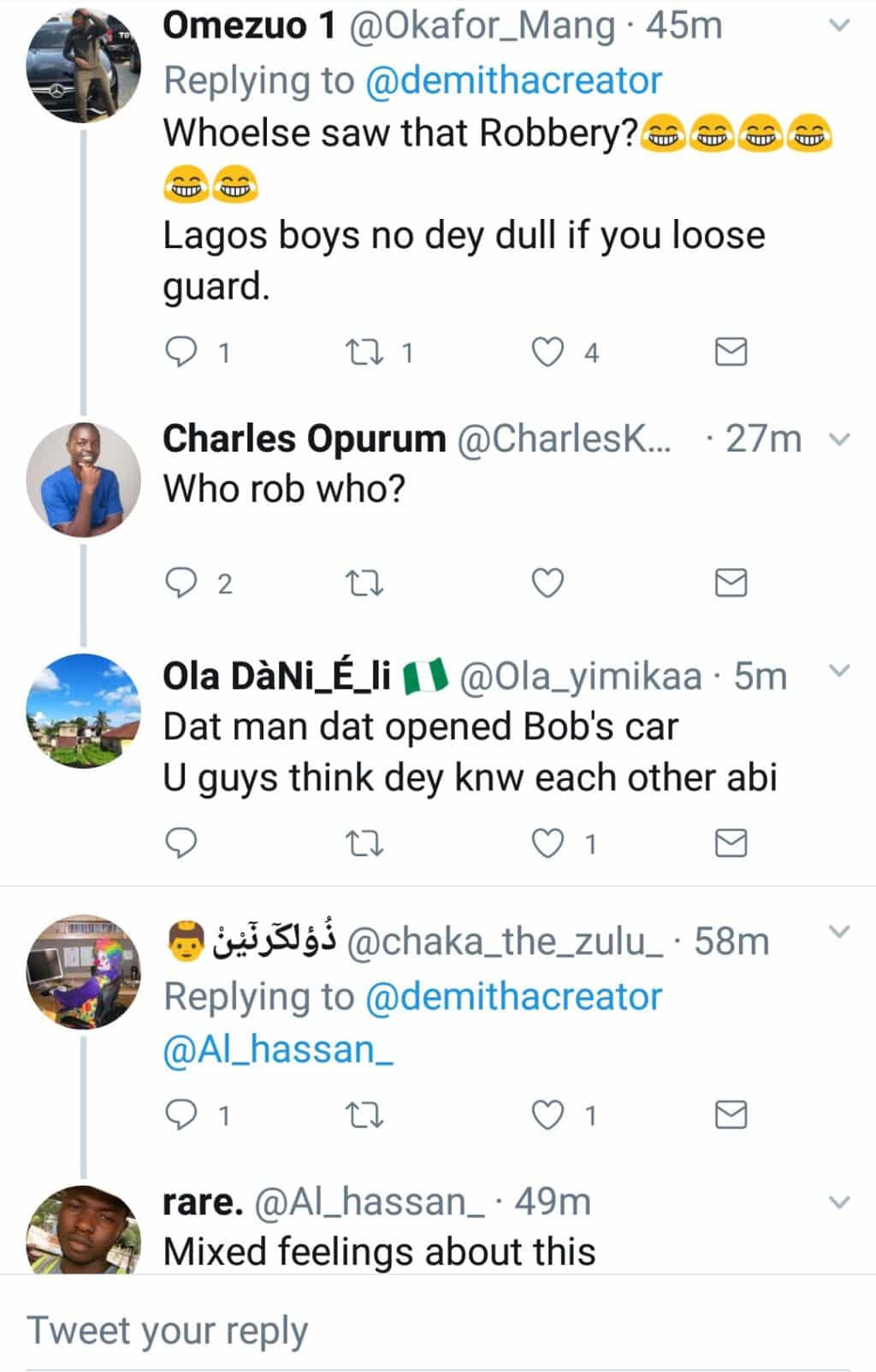 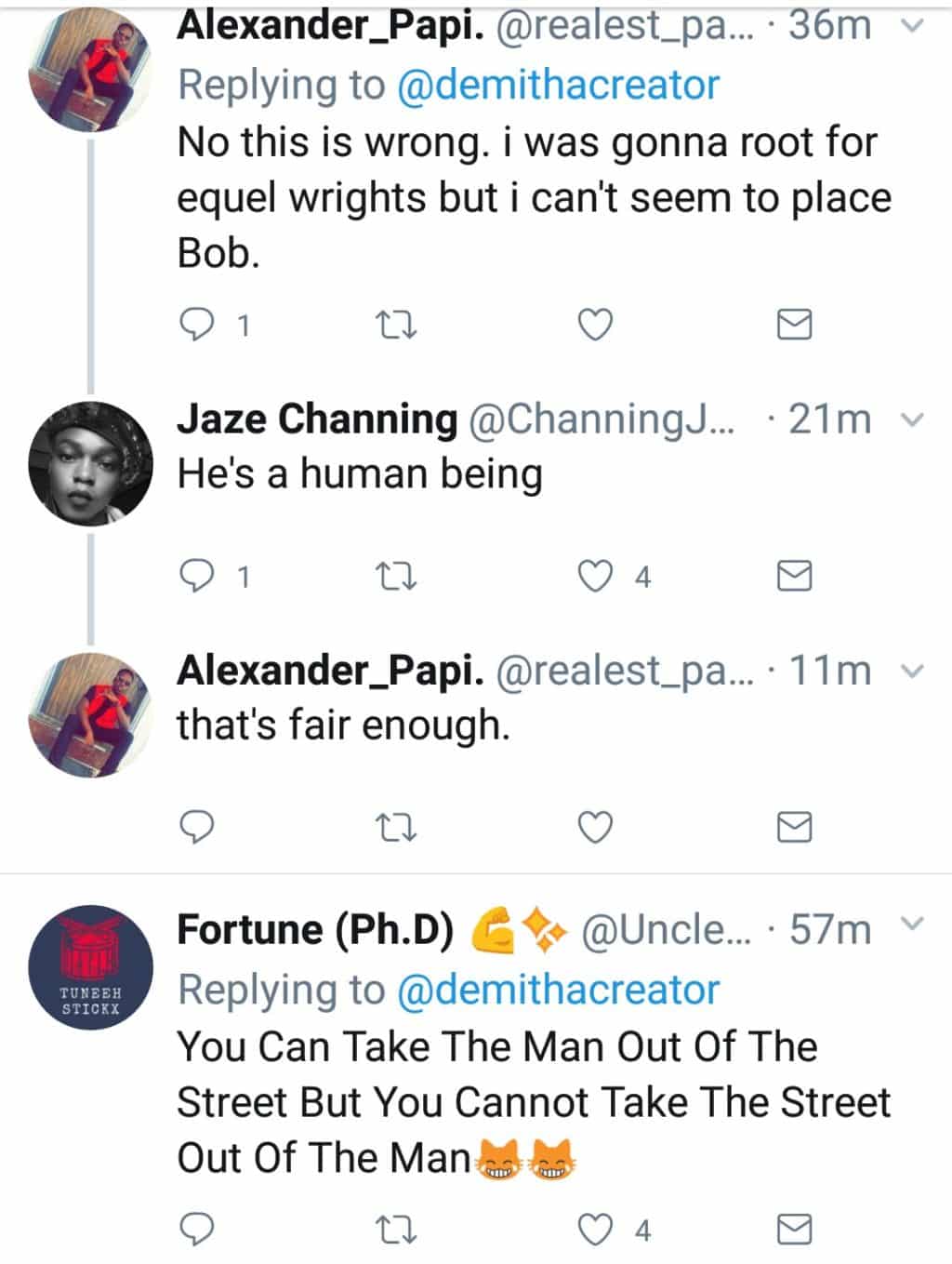 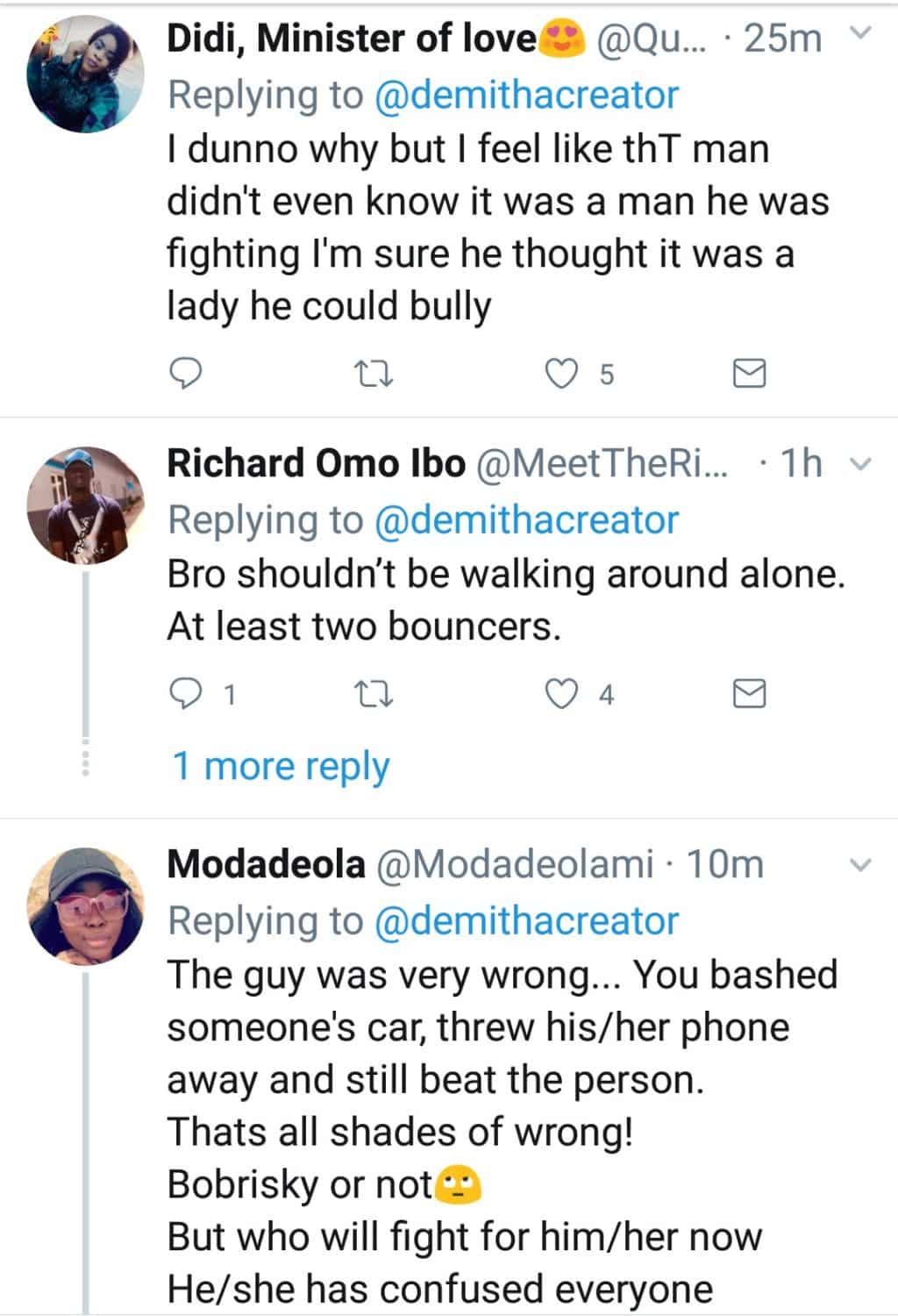 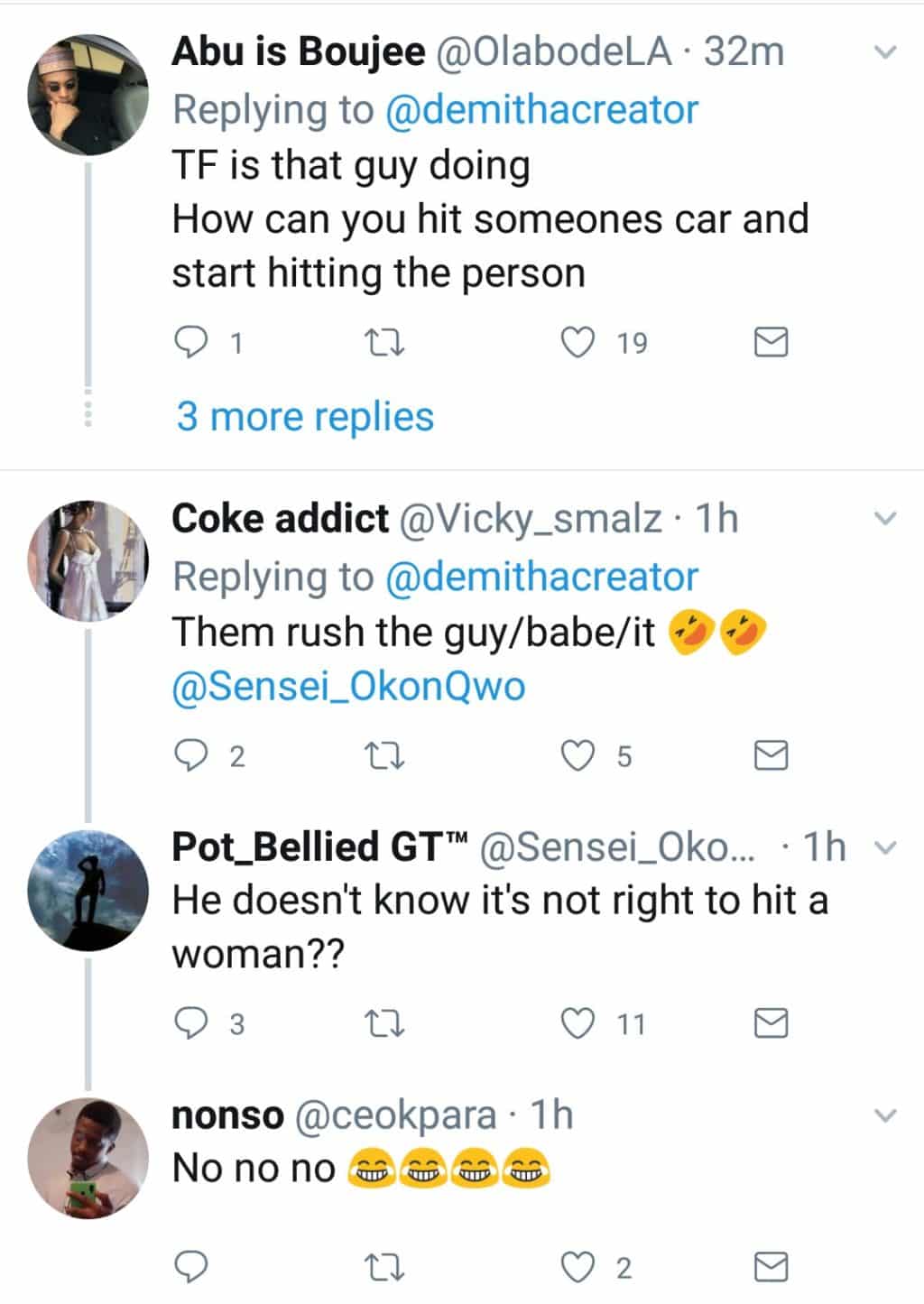