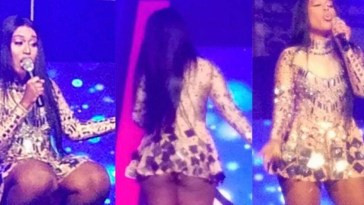 Ghanaian singer, Fantana has released a statement following the backlash that trailed her performance at Shatta Wale's Reign Concert over the weekend.

Fantana who confirmed the wardrobe malfunction of flashing her sanitary pad, said she refused to let her menses stop her from performing when she felt it coming 30 minutes before her performance. 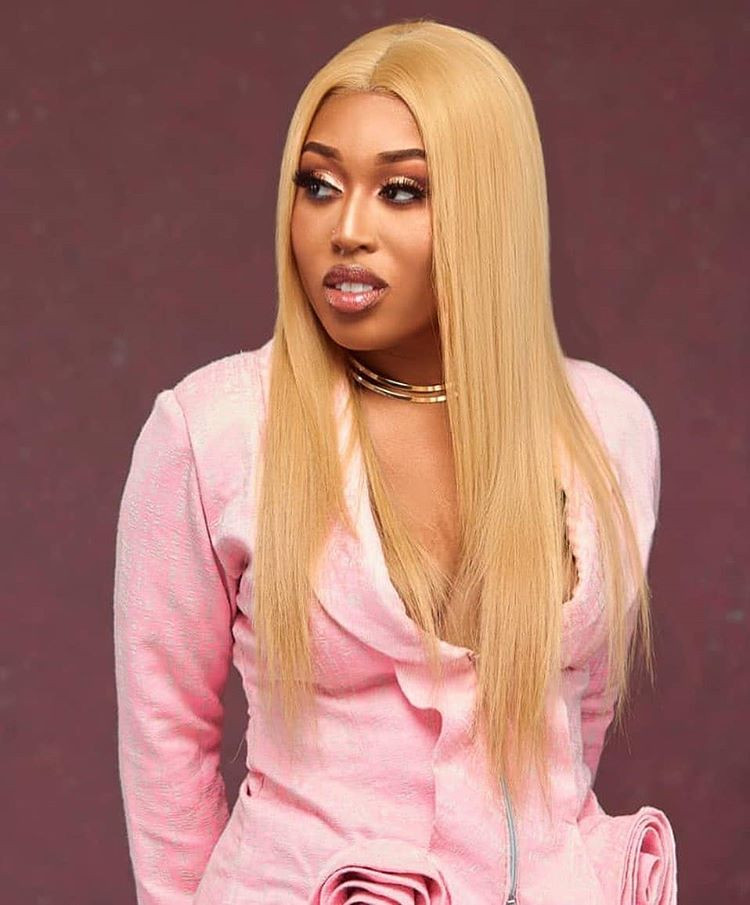 The singer stated that she is not ashamed of being a woman and also mesntruating. Her statement read in part;

"Regardless of my costume being transparent, my only option was to put on a sanitary pad and still go ahead to perform. I am a woman and I’m not ashamed of menstruating.
"I want to urge every woman to resist being discriminated against because of menstruation. I hope some people read wide and learn about menstrual health to stop the stereotype against young girls and women.
"Yes my menses appeared 30 minutes to my performance and I had to put on a sanitary pad and still go on stage.
"Menstruation is not a shame and I urge all young women take a cue from my actions and not to let it stop them from doing anything they want to do."